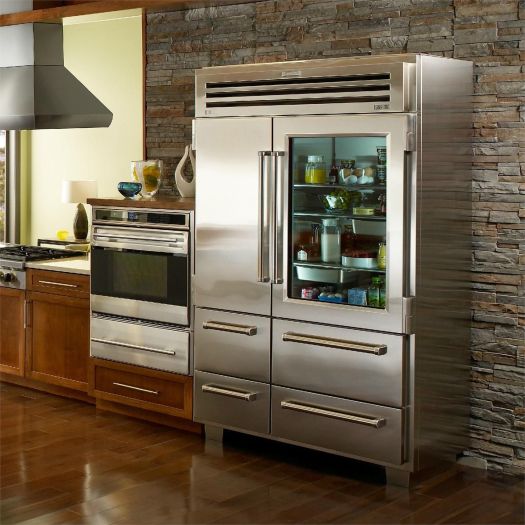 Historically the built-in appliances and freestanding appliances have been different markets differentiated not only by the price range but spatial design. Lately, this demarcation is non-existent and it has all come down to aesthetic preferences. Even though it seems that way there are plenty of grey areas where the customers are often confused when it comes to making the right decision. Selecting a freestanding or built-in appliance has become like a double-edged sword with each having its own pros and cons.

A built-in the kitchen appears more aesthetically pleasing, as they are designed to keep the uniformity of a fitted kitchen by being housed, either wholly or partially, inside units or cupboards. The doors of most built-in appliances are fixed to the cupboard door, so they’re completely hidden from view and match with the rest of the kitchen. The models are often slimmer and shorter than freestanding units, allowing them to fit under standard sized kitchen cabinets or into the wall. Built-in appliances are permanently installed in the kitchen, so they can’t be relocated, although they have longer life spans than freestanding units.

For cons, these units need higher maintenance and it’s harder to service them. Unlike free-standing units which can easily be transported for maintenance, it’s nothing short of a hassle to transport a built-in appliance. It’s important to keep in mind that fewer brands serve the built-in market, one of the best built-in appliance brand in India is Sub-
Zero Wolf, with their built-in ovens, refrigerators, drawers and integrated cooktops they provide premium appliances to grace one’s kitchen.

Freestanding appliances have their own perks, from being convenient to reposition to be easily serviceable, the cons in a built-in set-up are its advantages. Lack of uniformity and poor aesthetics are few cons faced by standalone appliances. SubZero Wolf, however, has various standalone options which are not only aesthetically pleasing but
have innovative functionality.

The kitchen is a portrait to one’s personality because every food needs a deck to be prepared, being the captain of this deck one has to choose their arsenal. Being the best luxury appliance manufacturer in India, Sub-Zero Wolf also produces outstanding standalone appliances. These appliances guarantee a performance to match anyone’s
standards. With their outdoor grills, refrigerators and a whole range of professional models, they have covered all the spheres of cooking. 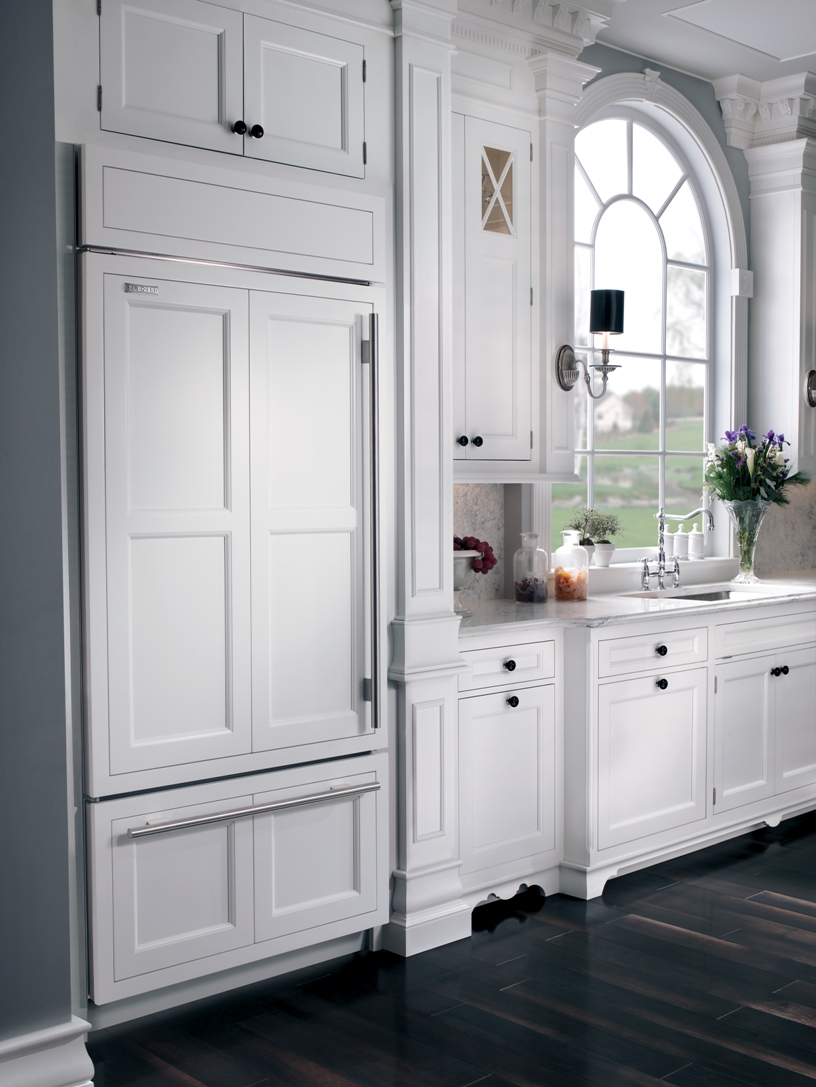 Sub-Zero Wolf has a combined experience of more than 60 years in creating kitchen appliances that define generations, because of this their presence in the industry as the best luxury appliance manufacturer in India is of no surprise. They have the best design offerings for the patrons and help them to pick what’s best for their kitchens.