Wine and Food- The Complicated Relationship

Wine and Food- The Complicated Relationship

The tradition of savouring Wine with Food has been ingrained in Europe since the Greek & Roman Empires to modern day European union along with neighbouring countries. However, international trade and globalization has made Wine a fêted beverage ubiquitously around the world. Hitherto, the concept of ‘wine-food pairing’ was rudimentary, local wine being a hygienic substitute to the water with local food. Gradually, as the popularity of wine spread out, the culinary experts around the world took notice of it, leading to the concept of pairing the right wine with the right food.

According to wineintelligence.com the approximate number of wine consumers in India is around 30 million which points to one of the lowest per capita consumption levels. But with over 800 million people under the age of 35 and a steadily growing disposable income, the upper class is rising. According to Economic Times about 50% of the consumers in India like to purchase wine by glass at restaurants, indicating that wine and dine is a popular culture. Against the popular belief that younger people don’t appreciate wine, the 25-34 year olds are purchasing wine as often as the older consumers in India. With time India is going to be a major market for the wine industry, where people favour international brands over the local. This sets the precedence for their affinity to spend on things that they cherish and are found of. 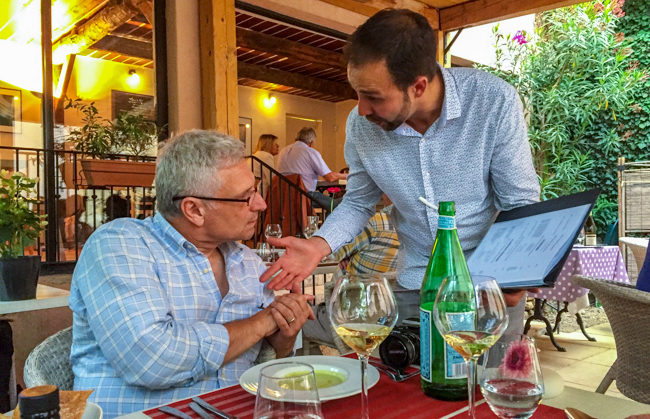 Getting wine at restaurants is fine, though for the people who like to consume wine at their homes, storing it can be a hassle-free process if they follow some simple rules starting with; storing it in a cold dark place. It should be laid down sideways to keep the cork moist which prevents its deterioration keeping air out of the wine. There are some known facts about keeping the wine in refrigerators, white wines are kept in refrigeration after they have opened up but not the red wine. Red wine taste best when kept at room temperature. High quality wines can be stored for years, poor quality wines need to be consumed within one or two years. It’s better to keep the wine refrigerated than having it with ice because it dilutes the taste. One of the best built-in refrigerator brands in India is Subzero-Wolf which is a luxury kitchen appliance in India, Sub Zero has transformed the design of a kitchen with their beautiful freestanding and built-in units. The wine needs to retain an ideal balance of sour, sweet and bitter to create the perfect taste. They are built to protect the wine from light, humidity, vibration, and temperature.

Further, many wine connoisseurs are aware of the differences between white wine and red wine, with the former being considered lighter and later heavier apart from the obvious preparation ingredients. However, paring the wine and food correctly in its true essence is an interesting detail that we would focus on. Things are not as unpredictable as they seem at the first glance, there does exist a plain idea behind matching them, the weight of food and the weight of wine, the texture and the taste. A heavy red steak doesn’t go along with a light wine, they don’t really complement each other. A thick red wine is not suited with a light salad meal. Wine that has a high level of acidity and citrus quality goes best with dishes that are lighter and especially herbaceous. There are certain wines that lie in medium range in terms of their weight and taste. These are congenial to a greater spectrum of dishes, though here the subjectivity in taste deviates the highest.

“Did you know? There are entire 5 course meals designed around different wine and food pairing experiences.“ 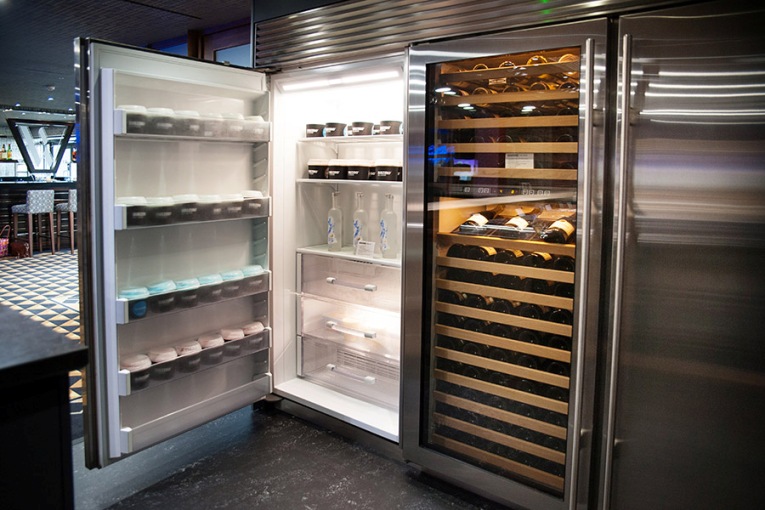 “The perfect match”, may not be perfect for a certain someone, it is a very subjective experience for every individual. Presently, the sommeliers at restaurants are trained to recommend wine pairings with the available fare choices. This was a result of a change in the image of wine from an alcoholic beverage to an intricate element of dining, wine is like the final ingredient to a meal.